Cover against loss or damage to hull and machinery

This includes loss of or damage to the hull and/or freight caused by:

The cover is set out in the Club Rules Part 2A.

Cover for detention or diversions

In addition, your UK War Risks cover insures you against the risk of various losses and expenses due to detention or diversion, which is caused by:

The cover is set out in the Club Rules Part 2B.

The Club also offers Members cover for P&I claims arising out of or in consequence of a war risk that will be excluded in mainstream P&I cover. This includes:

The cover is set out in the Club Rules Part 2C. 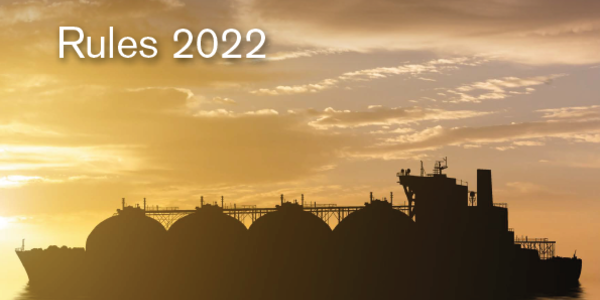 See how UK War Risks cover compares to others

For Members operating under the Red Ensign, we also cover for certain risks arising out of war involving the UK, known as “Queen’s Enemy Risks” or “QER” cover. The risks covered are:

QER cover applies only to ships registered in the UK, the Isle of Man, the Channel Islands or any British overseas territory. It is reinsured by the UK Government.

Our UK War Risks cover is subject to general exclusions including:

Cover is also subject to seven days’ notice of cancellation, with reinstatement after expiry on new rates, terms or conditions. This provision is used to allow the addition of new additional premium (“AP”) areas.

Our cover for the 2021 Policy Year is subject to separate limits of:

When something happens, it will be the experience and expertise of our team that makes the difference.