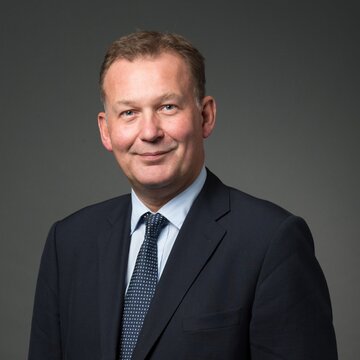 Andrew has over 30 years’ marine insurance experience and joined Thomas Miller War Risks in February 2007. Prior to this Andrew was employed in various roles in underwriting, claims handling and broking positions in both the Company and Lloyd’s markets. 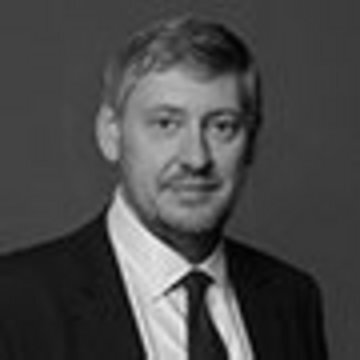 Paul joined Thomas Miller in 2003, after working for a P&I club in Greece for 3 years. Before coming ashore Paul was in the Navy for nearly 6 years, including two and a half years as a submariner. Paul is a qualified solicitor. 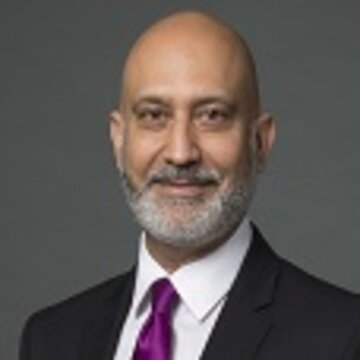 Rajiv joined Thomas Miller in 2001. Prior to this, Rajiv had a varied career, starting off in the profession as an auditor, then moving to Commercial Union (now AVIVA) where he performed various roles in their Life and Fund Management businesses. Rajiv is the Chief Financial Officer of the Club. 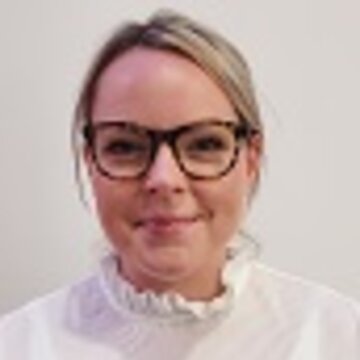 Kate joined Thomas Miller in 2021, having previously worked in Lloyd’s for 13 years. After graduating from the University of Oxford, Kate began her underwriting career in Marine & Energy Liability, later specialising in Hull & War. 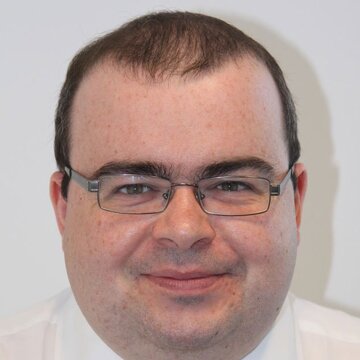 Tom has worked at Thomas Miller since 2007. He is responsible for all aspects of day to day underwriting. 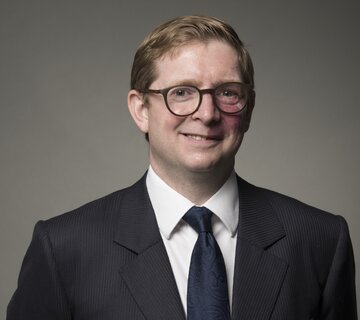 Michael is a qualified English law solicitor, specialising in shipping. Michael trained at a major international law firm where he enjoyed a secondment to its Athens office. Following qualification in 2009, Michael practiced shipping law in London before joining Thomas Miller in 2013 as a Senior Claims Executive for P&I and FDD matters. Michael joined UK War Risks in 2017. Michael has a BA in Modern History from St. Anne’s College, Oxford. 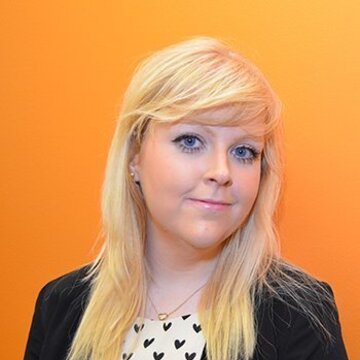 Natalie joined Thomas Miller in 2010 after graduating from Southampton University. Her role within UK War Risks is as PA to Andrew Ward and Paul Knight. Her duties include the preparation of documents for Board meetings along with general administration of the Club. Natalie is also responsible for maintenance of the Club’s website, along with production of the Club’s publications and other marketing materials.