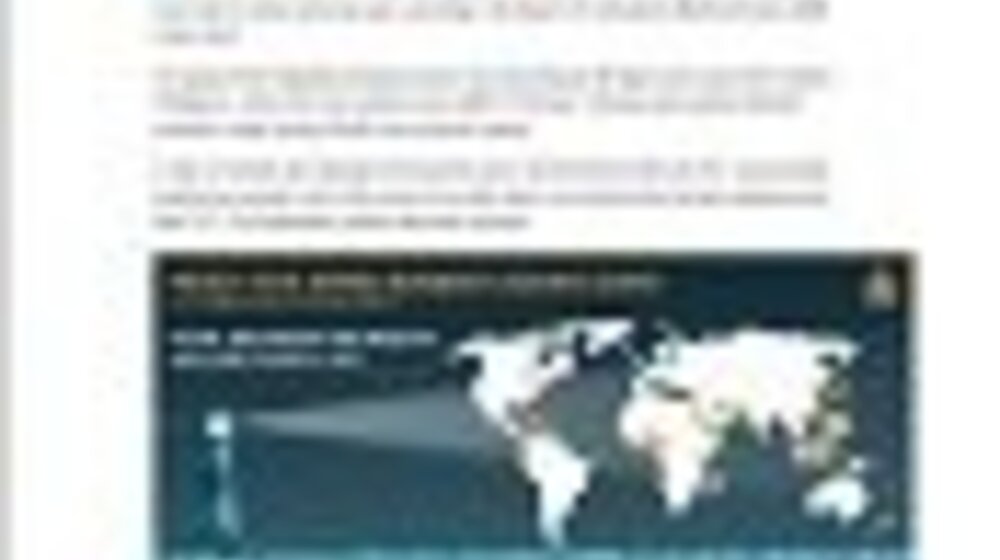 The report, issued on 4 May 2017, details the three key areas where piracy and armed robbery are prevalent, namely the Gulf of Guinea, Somalia and the Horn of Africa and the Southern Philippines.

The IMB highlight an increase in activity based on the same time as last year. There have been 43 ships attacked, 33 boarded and 58 seafarers captured so far this year.

The Managers believe that the IMB’s findings should serve as a timely reminder to Members for the need for constant vigilance in these areas and to not relax anti-piracy measures.