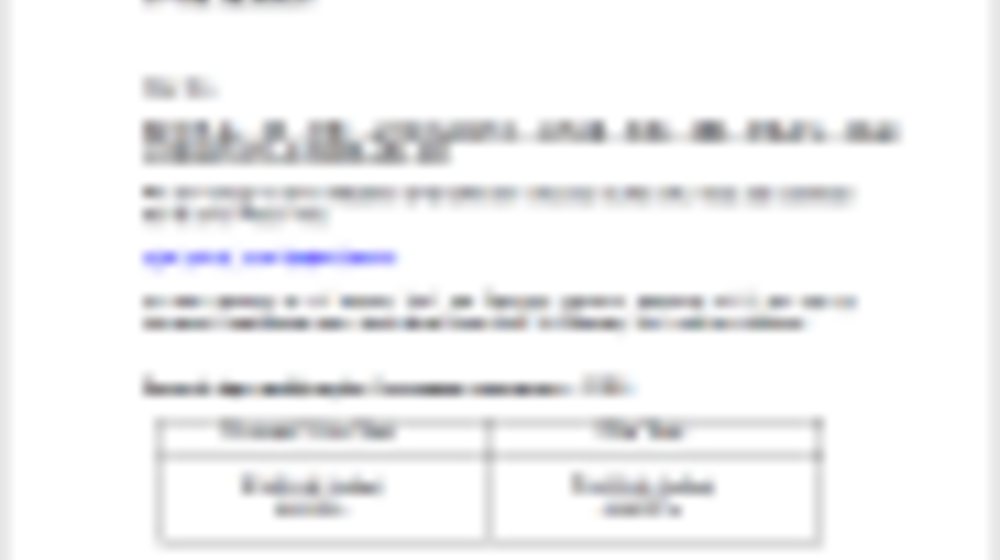 The Directors have agreed the gross rates of Annual Premium to be charged for the 2015 Policy Year. The rates as set out in Circular C1-2015 dated 20 January 2015) correspond to a reduction of 25% on the expiring year rates.

In addition, the Directors have announced that war loss of hire cover will be available with effect from 20th February 2015.